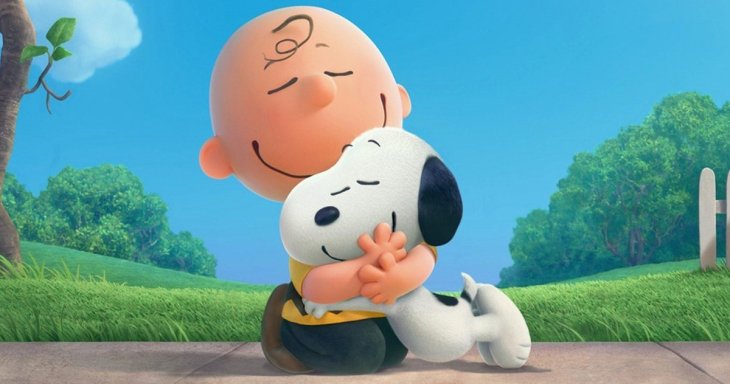 Buster the schnauzer, my very bad dog, and my very best friend, is having surgery on Tuesday.  He has a disgusting lump under his armpit (do dogs have armpits?) and while it is not cancerous, it still needs to be removed.  So I have cancelled my plans for new main floor windows in favour of paying for Buster’s medical needs.  Sigh.  And I have decided to reblog this very old post because it is about the essence of Buster the schnauzer…

Let me start by telling you that my dog, Buster, is not an ‘easy’ pet.  Our entranceway looks like we have been victims of a reverse home invasion, with scratched grooves running up and down the backside of the door.  Every member of our family and almost every family friend has suffered minor injuries in Buster-related incidents, usually involving him heaving himself upon someone at the front door.  Countless Lululemon pants have been torn and our local mail carrier throws envelops in the proximity of the mailbox more often than he ventures into the actual front porch.

Buster is a German guard dog and as a standard schnauzer his kind have been bred for centuries as ‘the guardians of children’.  This is his DNA, his destiny, his cause.  As obnoxious as it may be, there is no denying that Buster’s behaviour is rooted in a deep, unending passion for us – his family.  The degree to which he loves is almost indescribable.  When you sneeze or cough, he immediately turns to you attentively… “Are you ill?”, “Is there something I can do?”, “Will you live?”  When you wake in the middle of the night, he follows you to the bathroom and sits patiently beside you while you pee.  And don’t even get me started on what happens when ‘suspicious’ people pass you on the sidewalk.  Suffice to say that they would have to be a thousand times beyond crazy to attempt physical contact!

Buster loves with passion.  He can’t get close enough to the kids.  He sleeps at the foot of my bed every night.  When you leave the house, he is devastated and when you return he rejoices as though he has been witness to a miracle.

As the Jerry McGuire monologue tells us, “we live in a cynical world”.  Sometimes all I want to do at the end of a long day is grab a glass of wine and a few moments of isolated peace in the living room, while the kids glue their eyeballs to some form of social media and my husband checks out sports scores online.  But Buster has taught me the value of passion.  Even while I’m telling him to ‘sit’ and ‘calm down’ and ‘shut the hell up’, the truth is that I am feeling uber-important.  I am the most valuable person in his world.  I am all that he wants, all that he needs, all that he is thinking about.  And that feels good.

And so the life lesson I have learned from my dog Buster is to love with passion.  I choose to wrestle one of my kids to the floor and force unwanted kisses upon them even while they giggle and protest.  I choose to watch TV shows that I don’t like just because I can watch them curled up with a kid or two on my sofa.  And I choose to sacrifice my moment with a glass of wine in favour of a trip to the yogurt place down the street, or the mall, or some other God-awful location my kids or my husband want to be.  I hug often and I hug hard.  I bestow affection in public places.  And I wave like a fool from the audience at recitals and school events.  Because I know that despite my protestations, there is nothing more glorious than Buster’s all-consuming love.  It erases the annoyances of the day and makes me feel special.  And I want my husband and my children to feel special.  So I love with passion… as Buster has taught me.