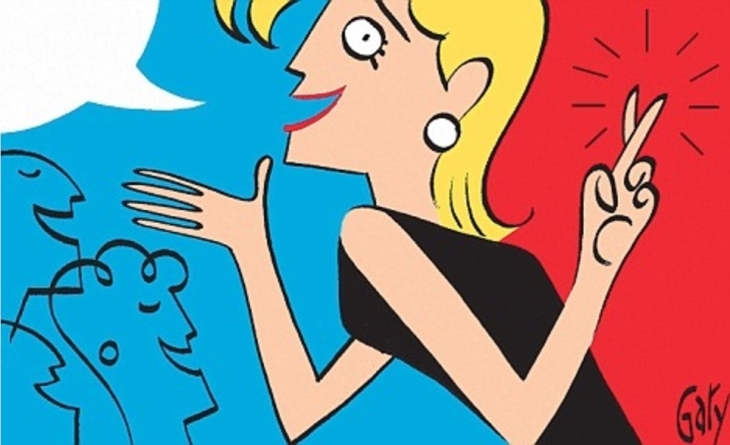 I never wanted to be the sort of woman who cared about a few extra pounds or a couple of wrinkles.  After all, I have three daughters and I think it is rather important to be a good role model, at least in some areas.  Since I drink wine like water, swear like a sailor, and gossip like a fishmonger’s wife, I have limited options when it comes to being a role model.  So I picked body image as the mountain on which to plant my “positivity” flag.

For a long time, it was easy to stay perched on the top of that mountain.  I had great genetics, a fast metabolism, and an active lifestyle, so I was basically a skinny bitch espousing the whole “love the body you have”, “it’s all about what’s on the inside” philosophy.  Like a commoner version of Gwyneth Paltrow…  If she actually ate food.

But I have come to see that while I am still talking the talk, I am no longer walking the walk.  So, in keeping with the principle of full disclosure, I would like to admit a few things to those friends who sometimes kick themselves for being too self-critical (you know who you are):

It is hard being a woman.  We live in a critical world and we are surrounded by unrealistic expectations. Maybe “loving the body you have” is one of them.  I don’t LOVE my 52-year-old body.  I don’t HATE it, but I wouldn’t order it out of a catalogue full of younger, thinner, less-squishy options.

I do RESPECT my body.  It has done some good work over the years.  And in the spirit of respect, I will try to be more forgiving of the pounds and the wrinkles.  I will also be more honest – with others and with myself – because when I toss my insecurities out into the light of day, they are usually revealed to be surprisingly small, and at least somewhat amusing!